You are here: Home / Drink / From Beer City to Spirit City

We all know Grand Rapids is Beer City, but there’s a big chance “Spirit City” will make its way into the Grand Rapids lexicon the near future. Since 2013, nearly 40 distilleries have popped up all over Michigan, with about five of them calling Grand Rapids their home. Compared to the rest of the nation, Michigan is third in craft distilling.

New Holland Brewing Company was ahead of the curve when the brewery began distilling in 2005 and started to sell their spirits in 2008. New Holland started out with gin, whiskey and rum and has since then added vodka and liqueur to the lineup.

There’s a reason, however, why beer has seen a huge boom and distilling is just getting geared up. It all has to do with distilling laws and a lot of red tape. Michigan has been able to thrive in distilling recently because of the state’s legislature. Each state has its own laws on distilling, with some being more progressive than others. Distillers looking to open up shop have to go through local, state and federal laws. This includes getting labels and formulas approved, zoning ordinances and keeping track of customer purchases. Some states, like Arizona, didn’t even offer distilling licenses until about a year ago.

As states like Michigan, Washington and Colorado open more and more distilleries, other states have followed. Nationwide, there are approximately 800 craft distilleries, with more in the works. Compare that to 10 years ago, when there were roughly 50 distilleries in the United States.

Like beer, craft distillers have their own unique styles and expertise. One distiller may have a different take on gin, vodka or whiskey than the other. Establishments that traditionally brew beer or cider like the aforementioned New Holland, and now Vander Mill Ciders, have recognized craft distilling’s growth and have branched out into their own ventures. Like its beer, New Holland’s spirits have spread into new markets and Vander Mill obtained its distilling license this year.

The craft distilling market is on the rise, but instead of threatening the beer industry, the two complement each other. Bars now feature craft beer and craft spirits side by side and beer drinkers have one more glass to add to their tab.

What are your favorite local spirits?

Bio: 834 is an integrated communications firm based in Grand Rapids, Michigan that serves clients throughout the U.S. We live, work and play in Grand Rapids and we love exploring every nook and cranny. 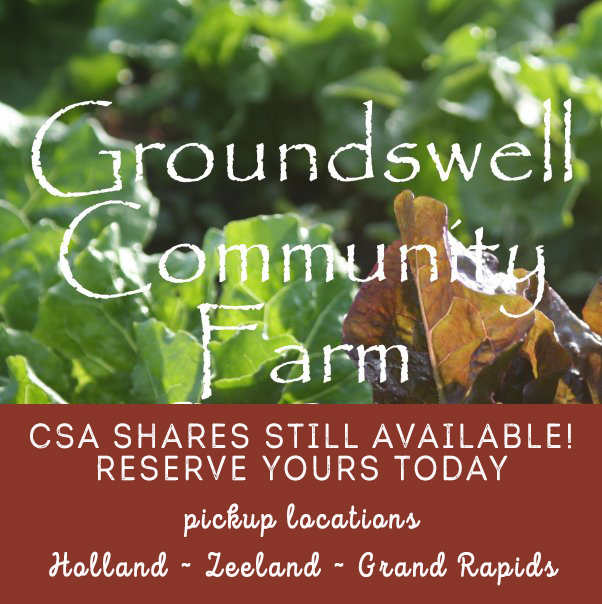 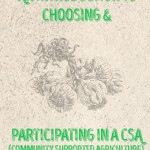 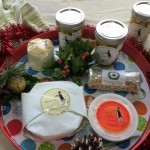 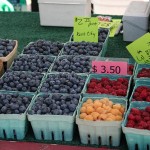 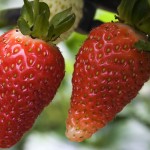 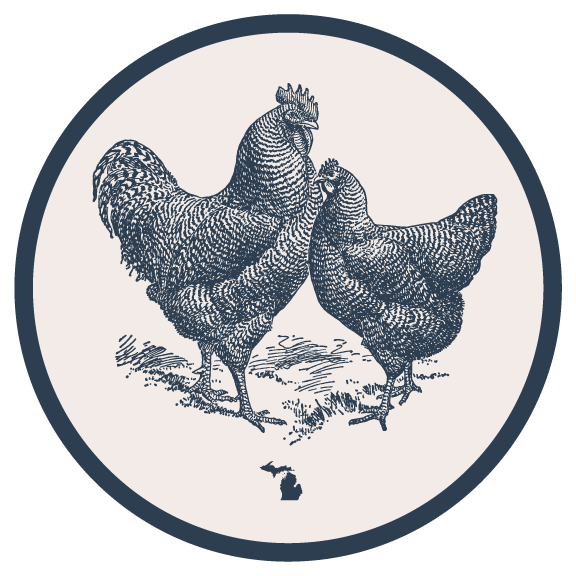